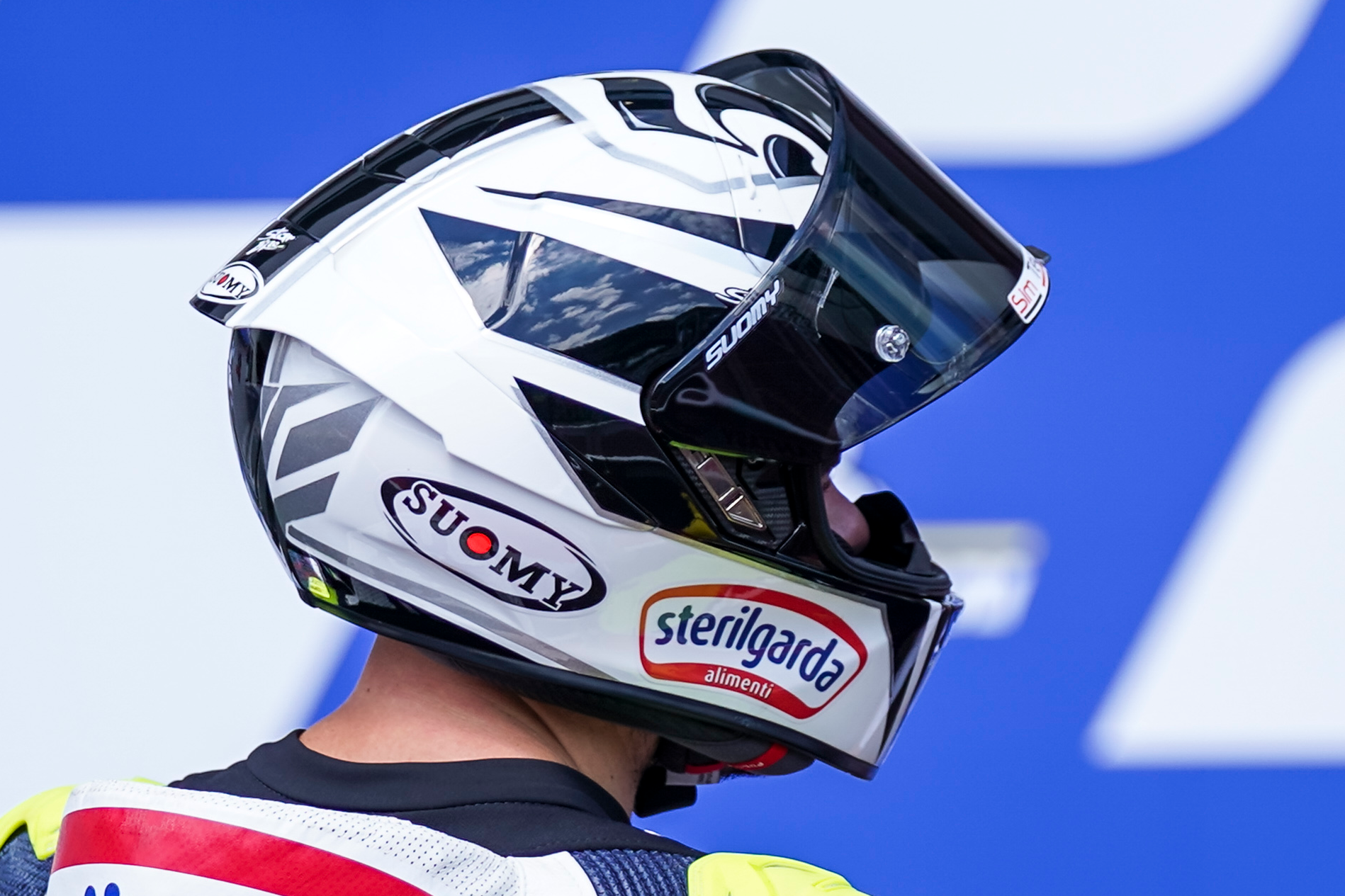 Tenth round of the 2021 MotoGP season.
Francesco Bagnaia, who started with the second time from the front row, was able to immediately take the lead. At the restart after the accident, however, he was unable to find the same feeling with the bike, crossing the finish line in ninth place, which later became eleventh, due to a three-second penalty for exceeding the limits of the track.

“I’m really disappointed with how the race went today. The first start was perfect, even though I didn’t feel completely comfortable with the front tyre. Unfortunately, I didn’t have the same feeling with the rear of the bike at the restart, which prevented me from riding the same way as before. Moreover, I received a three-second penalty for not taking the long lap penalty, but I was never told in the race to do so. It’s a shame because today we really had a great chance to fight for the win. We’ll try again next week”.

Enea Bastianini crossed the finish line in the points. The Avintia Esponsorama rider is 17th in the world rankings with 31 points.

“It was a very difficult race. We had a good pace and tried to recover positions, but unfortunately we suffered a penalty for exceeding the limits of the track. We have taken a good step forward and the qualifying was a shame because we deserved to be further ahead, but fortunately next week we have another race and we will have a new opportunity.”

Nicolò Bulega could not finish higher than 22nd.

“It’s a shame, because we missed something on corner entry which prevented us from being effective. We have to keep working and we’ll have a chance to do so next week. We’re not happy but we’re focused, we want to return to the upper part of the classification.”

Great Romano!
Romano Fenati  conquers another podium, the third of the 2021 season and it is the second consecutive, ending the race in third position, and reaching the third position with 96 points.

“Today was very difficult, since it has been complicated to find the right feeling with the tires, on the track that was semi wet. I did the first two laps strong, but than I did not have a good confidence in the braking phase and I risked to fall at least three times. To avoid the slip I had to collect a decent gap from the leaders. With the laps passing by the track dried off and the feeling improved. Pedro and Sergio have been incredible, since they kept an impressive rhythm. In the next race it will be necessary to do a little step forward. to fight with the leaders. I am happy anyway with the result accomplished today.”

Click the button below to find out all the images of the #SuomyCrew during the weekend at Spielberg circuit.