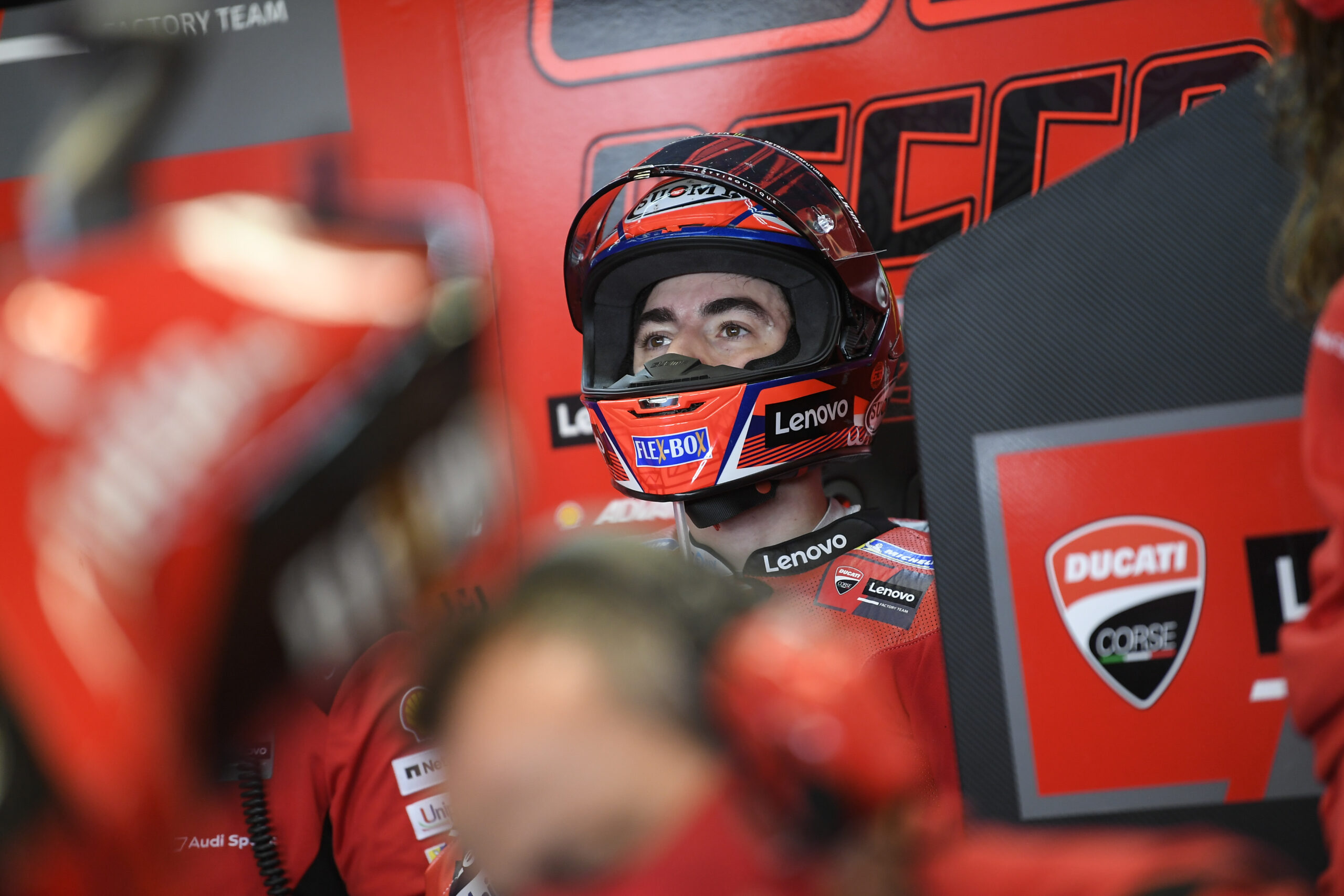 Sunday at Mugello was marked by the death of Jason Dupasquier, the young rider involved in an accident in the Q2 of Moto3.
Suomy remarks his condolences to Jason’s family, friends and team.

”Unfortunately, after the news of Jason Dupasquier’s passing, I couldn’t keep my concentration. Now we have to move on and start focusing on the next race.“

“Unfortunately, it was a very tough Sunday, starting from the loss of Dupasquier. On the warmup, coming out of the last corner, I touched with Zarco and I couldn’t do anything to avoid the crash. I tried to get to the pit as fast as possible to take the second bike, but on the first lap I crashed. We’ll try to make up for it in Barcelona and I’ll try to prepare as much as possible because in any case we were fast and competitive.”

“I crashed at turn 10. Unfortunately in the fall I suffered a shoulder strain and the weekend was over. We meet again in Barcelona ”.

Even the thought of ROMANO FENATI went to Jason Dupasquier: Fenati closes the race in sixth place and earns a few points in the standings.

Click the button below to find out all the images of the #SuomyCrew during the weekend at Mugello.