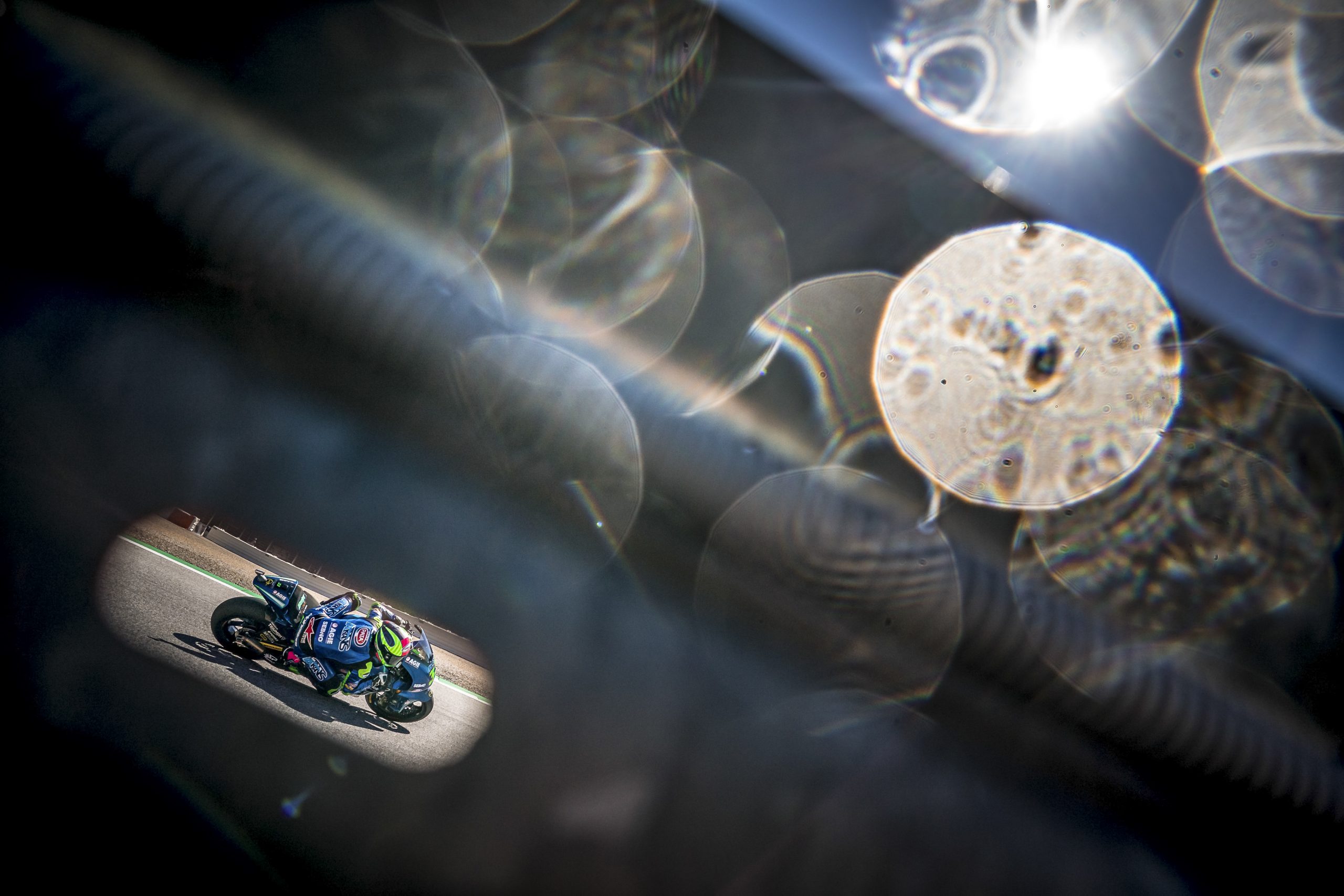 Definitely the most difficult weekend since the start of the championship for our #SuomyRiders.

The Styrian Grand Prix, the second back to back round which took place at the Spielberg circuit in Austria, did not see our talents shine but nonetheless the two #Suomy’s contenders for the Moto2 and MotoGP titles, are able to consolidate the positions in their own world rankings .

Andrea Dovizioso, after last week’s victory, works in a positive way during all the practice sessions, but he is unable to be incisive in the flying lap. Starting from the eighth spot on the grid, in a race interrupted by the red flag, Andrea struggles to find the right feeling with his bike but he is able to finish in fifth position. With today’s result. Dovizioso gains essential points for the championship standings, which now sees him split by only three points from current championship leader.

“Unfortunately today didn’t go as I had hoped. In the first race, I had problems with the tyres, and I didn’t have the right feeling to ride well. Fortunately, with the restart, we were able to make a different tyre choice, and this allowed me to find back the sensations to which I was used to. Despite this, in the second race, I was not fast enough on the corner exit, and this prevented me from recovering. We will have to work well to improve this aspect to be more competitive on the other race tracks as well. With today’s fifth place, we are now very close to the top of the standings, and now we have to continue to be constant and take other steps forward in the next GPs”.

Even in Moto2, despite a result a below expectations, Enea Bastianini, with a tenth place, earns important points for the standing which sees him firmly in second position with a gap of only five points.

ENEA BASTIANINI
“Overall it was a positive race. It’s not the result we aspire to, but today it was difficult to do better. I was in the back of the grid and I didn’t start well, racing a comeback race. In the last ten laps I made the same time as Martin, so it’s a good starting point for the next races. We go to Misano aware we are competitive”.

Nicolò Bulega and Stefano Manzi close into the top 15, thirteenth and fourteenth respectively.

NICOLO’ BULEGA
“A pity, because once again the result does not reflect our potential. Today we could have easily been in the top ten, but I lost a lot of ground due to a rider who decided to brake 50 metres later and hitting two riders ahead of me. From 21st to 13th is a good comeback, but we need a bit more luck.”

STEFANO MANZI
“Today we were helped by the temperature, it was cooler than yesterday. I fought well and came back inside the points. This is just a new beginning because we know we can do better: we have high expectations. Now the team and I will work at our best to prepare Misano”.

Another difficult weekend for Romano Fenati who finishes pretty close to the score points, in seventeenth position, but far from the place he deserves.

“It was a very difficult race, because we did not improve the result on the finish line, but we managed to enhance a little bit the feeling. We are struggling a lot and for this reason we need to try to obtain better results as soon as possible.”

Now we take a couple of weeks off to be ready for the upcoming round, our #HomeGP, that will take place in Misano.

Click the button below to find out all the images of the #SuomyCrew during the weekend at Red Bull Ring circuit.