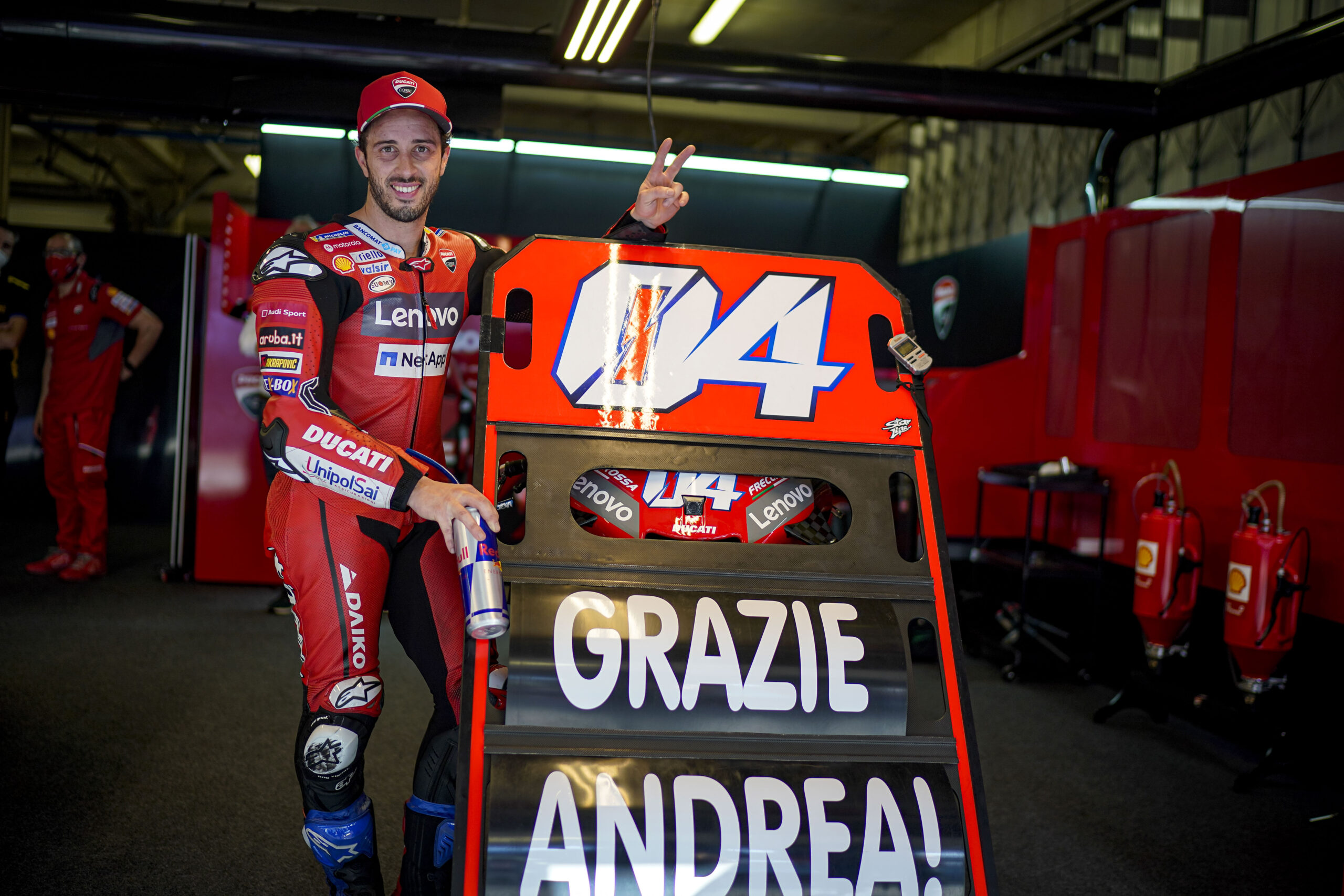 A final with a sweet, unique and with a BEAST mode.

This was the Portuguese Grand Prix, the last round of the MotoGP World Championship.

The round number fifteen of a season that we could not forget, but that we want to remember because SR-GP is the Moto2 World Champion Helmet, thanks to Enea Bastianini.

A success that comes at the end of an amazing season with 3 victories, 4 podiums and the other placements always in the top ten.

He raced today with lucidity, getting the fifth final position and the World Title.

“It was a tough season, but we managed to start it. We never stopped believing we could win the title and being here today is incredible.
I feel so many emotions. This is the best day of my whole life! It was my last race in Moto2 with Mia, my bike, and it wasn’t easy at all: it was impossible to win, but with the fifth final position I conquered the title. I dedicate this victory to Italtrans, Mrs. Laura, Germano and Claudio Bellina, the whole team, my family, my girlfriend, my sponsor and everyone who supported me”

Disappointing last race of the year for Stefano Manzi and Nicolò Bulega, who closed the season respectively with a twentieth place and a retirement.

STEFANO MANZI
“I wanted to do better in this last race, for sure. I tried to do the best but today it was difficult to do more than that. Thanks to all”.

NICOLO’ BULEGA
“Not much to say… as often the case this year we weren’t very lucky. Not even the time to attack turn one and I was taken out… It’s a shame because we were doing a good weekend and we could have played our part in the race. Let’s take a little break now and get back to work as soon as possible for a different 2021!”

The Moto3 race was difficult for our Romano Fenati too. A bad start affected immediately his performance, seeing him at the end of the first lap in twenty-seventh position. Unfortunately, towards the middle of the race, he also began to have problems with the tire and this did not allow him to express himself at his best, finishing in twentieth place.

ROMANO FENATI
“I’m not happy with the race because the rear tyre dropped immediately. It was difficult to push and stay competitive and it felt like the race was over as soon as it started. It has been a season with ups and downs but we know very well where we have to work for 2021.”

Pecco Bagnaia, after being unintentionally hit by Mir, suffered severe pain in his right arm that forced him to leave the race at the third corner after the start.

FRANCESCO BAGNAIA
“I didn’t want to finish my last race with Pramac Racing like that but that’s how it was. It was a complicated year, but together we managed to get through it and we also took satisfaction away from it. I would like to thank the whole team for the work they have done and for the way they have made me feel over the years, if I have grown as a rider it is surely thanks to them”.

Andrea Dovizioso was the protagonist of a good performance: starting from twelfth on the grid,

Dovi found immediately a good pace that allowed him to rejoin the battle for fifth towards the end of the race. Dovizioso crossed the finish line in sixth place, scoring important points for the Standings which saw him closing the 2020 season in fourth place, just 4 points behind Rins in third place. This was also his last race before taking a sabbatical in 2021.

We want to thank you, Andrea. We will miss you, but we know we will see you soon again!

“It certainly wasn’t an easy race today starting from twelfth on the grid, but I’m happy because we managed to make a good comeback and finish ahead of some of our direct rivals in the Championship, reaching fourth place in the standings, which was our main goal.

It was my last race with Ducati: in the last four years we have been able to do something extraordinary, and I never thought I would be so excited to see the joy that our results have been able to produce in our fans!

It’s the magic of our sport, and I’m happy to have experienced it!

After these eight seasons, there have been wonderful relationships within my team, which I will surely miss very much!”